When the Wu-Tang Clan made the unprecedented decision to record an album that would exist only as a single, one-of-a-kind copy and never released in any other form, they probably didn’t imagine that “Once Upon a Time in Shaolin” would end up the property of the United States government. But, due to a tangled sequence of events involving notorious “Pharma Bro” Martin Shkreli, that’s just what happened, and now the government has sold the item for an undisclosed sum.

CNBC reports that Shkreli, currently serving out a seven-year prison sentence for securities fraud, had to let go of the album as part of a $7.4 million forfeiture judgment. The selling price, as well as the identity of the buyer, are concealed by a confidentiality agreement, but there are some clues that the album was sold for as much as $2.4 million. The US attorney’s office in Brooklyn that handled the case said that the album’s sale was sufficient to satisfy the remainder of Shkreli’s forfeiture agreement, a remainder which back in April was indicated by a civil court filing to be almost $2.4 million. That might sound like a lot, but it would be in line with the $2 million that Shkreli reportedly paid for the album back in 2015. Shkreli’s attorney Benjamin Brafman confirmed this as well, in an email to CNBC:

“I can also confirm that the sale price was substantially more than what Mr. Shkreli paid for it.” 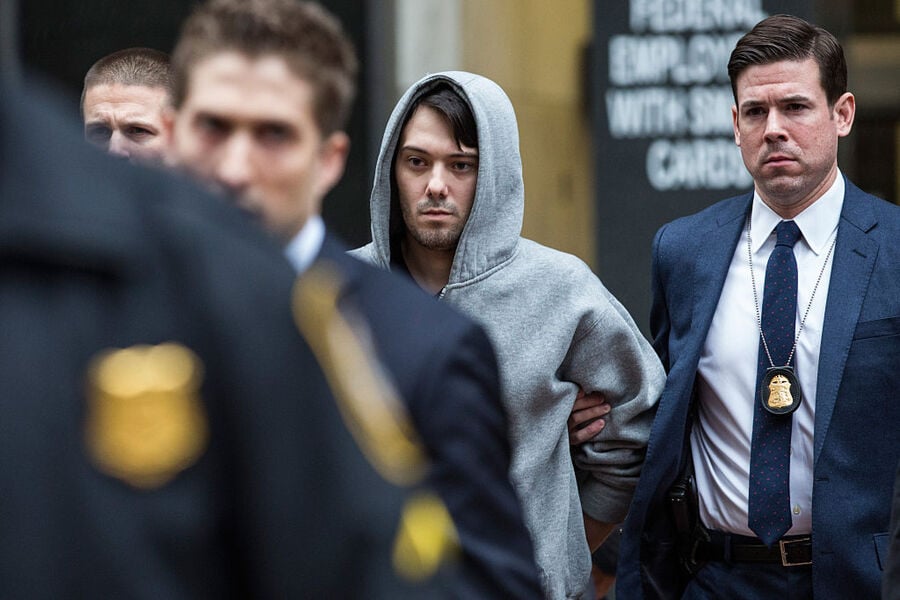 “Once Upon a Time in Shaolin” was probably the jewel of Shkreli’s collection, but it was far from the only impressive or valuable item he had before the government seized it all. He had a pre-release copy of Lil Wayne’s “Tha Carter V” and a paper engraving by Pablo Picasso. Less artistically interesting but even more monetarily valuable was his E-trade account with a reported $5 million.